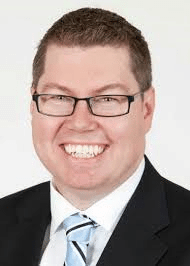 Economist & Federal Labor member for Shortland, Pat Conroy spoke with Richard King about reports that PM Malcolm Turnbull is considering bringing back a carbon tax. Richard also spoke with Mr Conroy about his opinion piece in the Guardian about where the Turnbull Governments current Climate Policy is taking Australia & the Government still refusing to make a commitment to a renewable energy target beyond 2020.They also spoke about the backpacker tax saga and the continued calls for Federal Government Funding to complete the Glendale Transport Interchange.