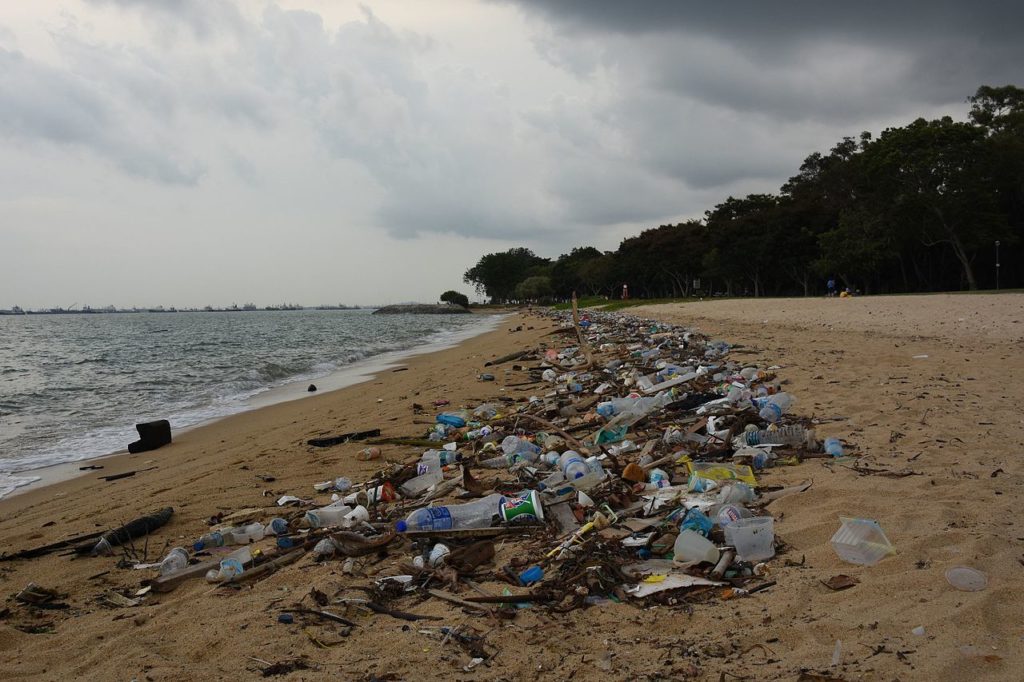 Gavin lets us know whats happening with the weather this weekend, and today Gavin raises the issues of the planet and plastics, the issues and how our daily actions affect it, and the food we eat.