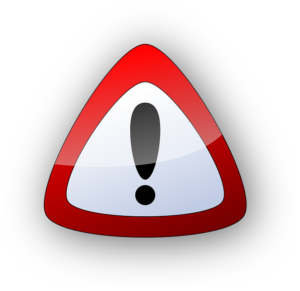 The Environmental Protection Authority (EPA) is warning Rutherford residents to be cautious after PFAS chemicals were detected in a number of local creeks.

It comes after the chemicals were detected near the Truegain waste oil processing facility, and a subsequent clean-up was ordered last week.

Residents are being asked to stay away from any water coming from Stony, Fishery, and Wallis Creeks.

The EPA is also warning that animals should be kept away from the creeks, and that eggs, milk and home-slaughtered livestock should not be consumed.

Meantime, it’s been confirmed a new parliamentary inquiry will look into the Federal Government’s management of PFAS contamination in areas surrounding Defence bases.

The inquiry will be conducted by the PFAS sub-committee of Parliament’s Joint Standing Committee on Foreign Affairs, Defence and Trade.

It will look into the Government’s response in light of recent developments including the Expert Health Panel’s report which was released earlier this month.

Submissions can be lodged until July 6.