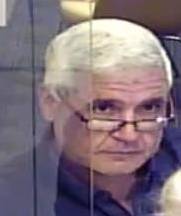 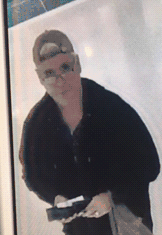 Police are investigating a series of fraud offences after wallets were stolen from Raymond Terrace.

It’s believed the three wallets and phones were stolen from an oval on Newline Road between 6pm and 7pm last Thursday, before they were used at banks in Raymond Terrace and Newcastle.

Officers are now looking to speak with a man as part of their investigation.

He’s described as being of Caucasian appearance, in his 40s or 50s with a stocky build and grey hair.

Previous ArticleGardening with GavinNext ArticleMan Behind Abduction Attempt at Adamstown