A couple of extra services are being added to Newcastle’s bus routes.

More buses will soon run on Route 262 and 263 between Cameron Park and Charlestown, in a bid to improve travel access to Cardiff Train Station.

They’re set to be introduced later this year.

It’s part of the State Government’s plans to rollout an additional 200 services across the state, over the next 12 months.

It also comes after Keolis Downer announced earlier this year that it would be changing its timetable following public outcry over the lack of direct services. 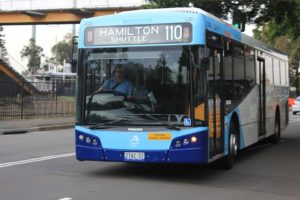