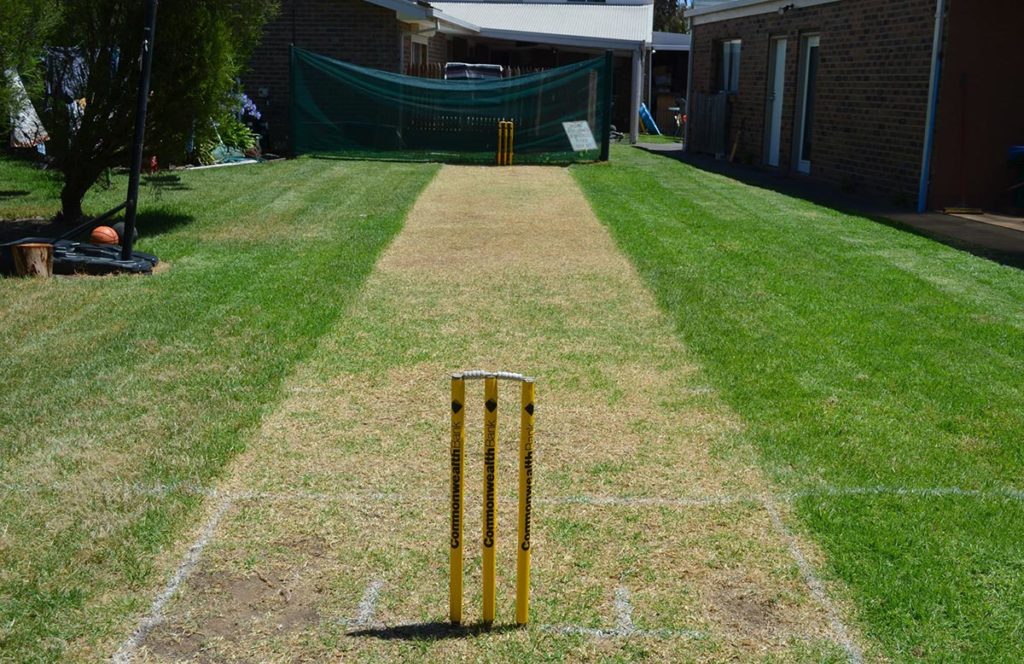 YAY Queens Birthday long weekend,We NEED to know what the Weather is going to be like and Gavin and Brent also discuss the saving of backyards in Brisbane, new protest laws around abortion clinics and more.