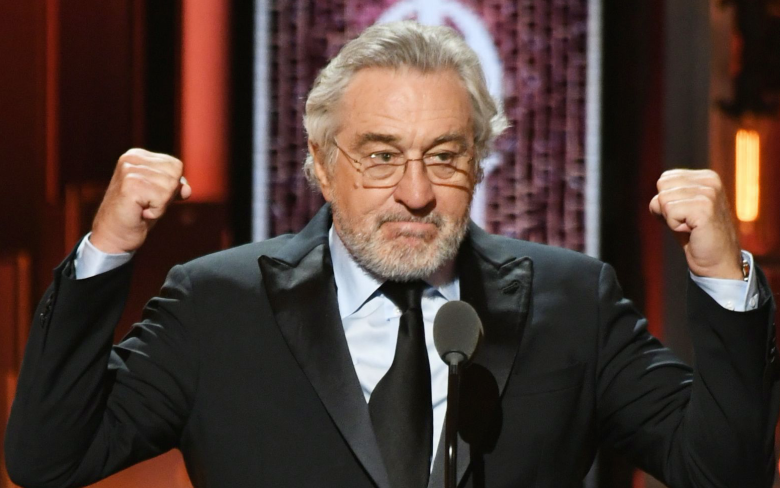 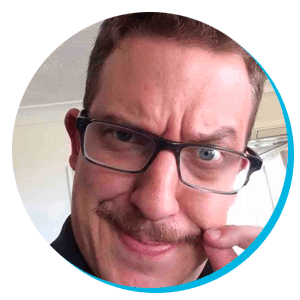 Who is Hamish Finlay.
Hamish is a self professed news junkie (which is somewhat helpful, given his career choice) who fell in love with radio when he first realised that suits and ties were not a prerequisite in a largely non-visual medium. He’s also originally a Queenslander, which explains his over abundance of intelligence and charm. In his spare time, Hamish enjoys writing his own reviews in the third person.

Previous ArticleWeather and Chat with NBN’s Gavin Morris.Next ArticleMen Sheds are popular and Brent Speaks with Rob Bull about an event.