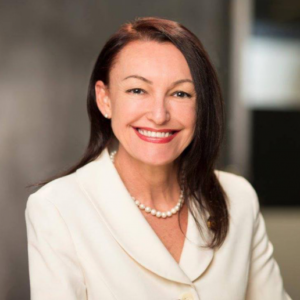 Member for Wallsend, Sonia Hornery has slammed the Government for delaying progress on the next stage of the Lake Macquarie Transport Interchange.

The plans for the Pennant Street Bridge have been put on hold after concerns for pedestrian safety were raised by the Roads and Maritime Services and Transport for NSW.

Ms Hornery says safety would be no more of an issue on the bridge than what it is now.

“Where does the State Government think the trucks currently drive? They’re driving in areas that also have pedestrians, they’re driving past main and busy streets.”

“The whole purpose of having an additional link between Cardiff industrial area and Glendale is to assist the trucks,” she says.

Ms Hornery says the Government’s continual delays on the project are getting to the point of ridiculous.

“It almost seems like the Government have scratched their head and thought ‘oh, what excuse can we bring up for Sonia this time so that we don’t fund any projects that are vital in Wallsend’.”

It comes after the Government only put $360,000 towards a business case for the project in last week’s budget, despite plans having been in development for the past 25 years.