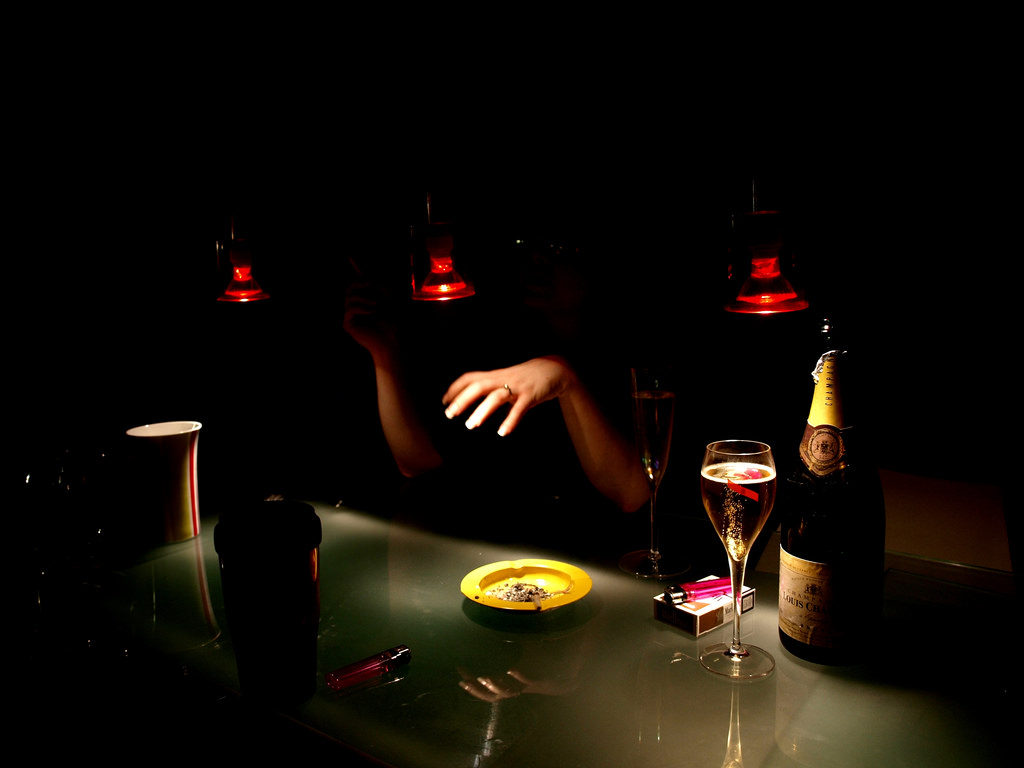 There are many scary story’s about alcohol so we chat about drinking pros and cons with CEO from Michael Thorn from F.A.R.E org about harm minimisation and more.

Who is Michael Thorn?
Michael Thorn, Chief Executive
Michael Thorn is Chief Executive of the Foundation for Alcohol Research and Education (FARE), and has been responsible for leading FARE’s efforts to stop alcohol-related harm in Australia since January 2011. He sets the direction of and provides leadership to our small team of dedicated staff.

Michael previously worked for the federal government as a senior official in the Department of the Prime Minister and Cabinet. He was a project director in the department’s strategy and delivery division.

Michael has a strong strategic policy background, with extensive experience in strategic social policy development and implementation, most recently in Canberra and previously as a policy director of the Western Australian Department of the Premier and Cabinet from 2001 until 2008. Michael has also worked as a policy and management consultant in the fields of housing, Indigenous affairs, regional economic development and employment, and early in his career was a policy adviser and chief of staff to WA Government Ministers.

Michael holds a Bachelor of Arts from The University of Western Australia, and a Graduate Diploma of Business (Finance) from Edith Cowan University.

Previous ArticleHoroscopes for the week ahead with Steve Murphy.Next ArticleFree Asbestos Testing For Hunter Residents