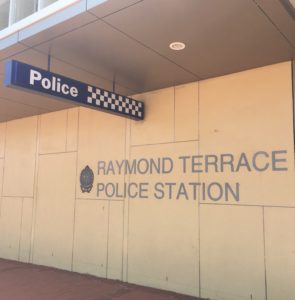 Police have taken four people into custody over a shooting at Waratah West last month.

Officers under Strike Force Calfs began to investigate, after a 24-year-old man was shot on Allowah Street on June 13.

About 3pm yesterday, they searched a property at Hastings Drive, Raymond Terrace and found firearms, ammunition and cannabis.

An hour later, they arrested a 20-year-old man and a woman at Thornton who was allegedly carrying a taser.

They’re facing numerous charges including possession of unregistered firearm and a prohibited drug.

Two others were also arrested at Sydney Airport yesterday, with both to front court today.

Police are also investigating another shooting at Mayfield back in May.