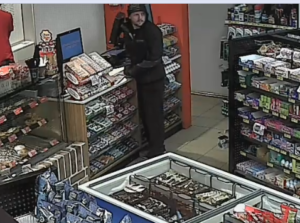 Police are appealing for information about an armed robbery that occurred in Wallsend last week.

It’s believed a man held-up a service station on the corner of Newcastle Road and Douglas Street around 11pm on July 3.

He allegedly threatened a male staff member with a knife before fleeing the scene with cash and cigarettes.

The man’s described as being of Caucasian appearance, aged in his late 20s or early 30s, with blonde facial hair.

Anyone with information is urged to contact police or Crime Stoppers on 1800 333 000. 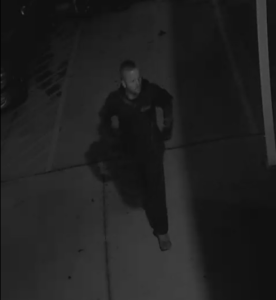