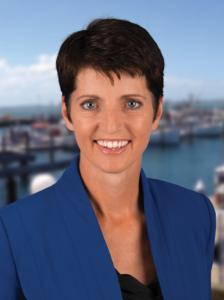 The NSW Government has urged the Federal Government to do more to support victims of PFAS contamination, including those in Williamtown.

The Berejiklian Government submitted a response to an inquiry into the Commonwealth’s handling of the issue.

They’ve called for the Turnbull Government to clean-up the toxins and to consider buying back impacted properties.

The State Government also criticised a recent report which found no link between PFAS and poor health.

Member for Port Stephens, Kate Washington has welcomed their response but says it is a case of too little, too late.

“The Berejiklian Government should have been saying all this years ago.”