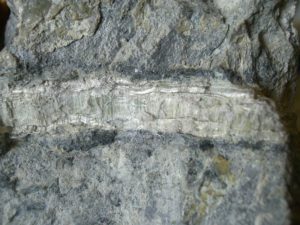 Shadow Minister for Better Regulation, Yasmin Catley is calling for the Government to extend the deadline for Hunter home-owners to register for free loose-fill asbestos testing.

The Government began offering the testing to owners of pre-1980 homes earlier this month after it was discovered a house in Lake Macquarie contained the substance as insulation.

Residents were told they had until July 31 to register, but Ms Catley says a month is just not long enough.

“If they’re fair dinkum about wanting people to remain safe in their home without the fear of living with loose-fill asbestos it’s beggars belief why they’ve made it such a short time frame for those free inspections,” she says.

Ms Catley is hoping the deadline will be extended until the end of August.