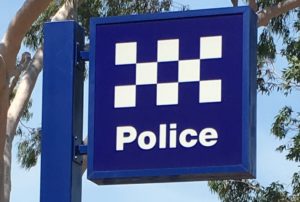 Another Newcastle service station has been the target of robbers this week.

At 11pm last night, a man entered the facility on Croudace Road, Lambton before he jumped the counter and demanded cash.

As he tried to leave, the 21-year-old male worker reportedly tried to stop him and was assaulted in the process.

The alleged robber then fled with another man towards Charlton Street.

The worker was treated for head injuries but refused to go to hospital.

Police are now looking to speak with a man described as being of African appearance, about 180cm tall, medium build, aged in his early 20s with black dreadlocks.