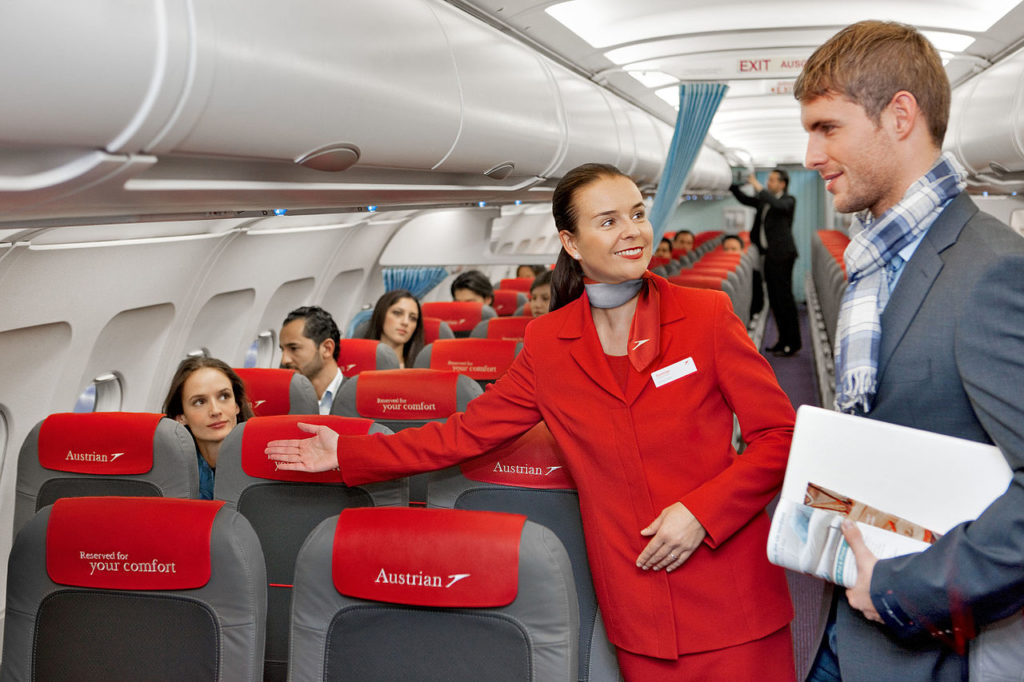 NBN’s Gavin Morris chats with Brent Bultitude to discuss another twist of sanity going crazy.
A memo has been issued to staff at London’s Gatwick Airport, advising that customers must be referred to as ‘Sir’ or ‘Maddam, not ‘love’ or ‘darl’/darling’

Listen to the podcast here, for that and much more with Gavin Morris.

Previous ArticleGardening with GavinNext ArticleAnother Meningococcal Case in the Hunter