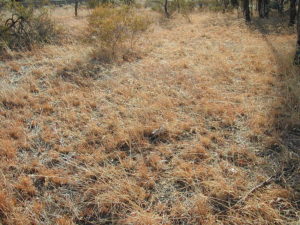 A number of Hunter hoteliers are doing their bit to help out drought-affected farmers, having raised thousands of dollars in donations.

In just over a week, they raised a total of $140,000 as part of the Australian Hotels Association’s Fork to Farm appeal.

They’re now handing that sum over to the farming charity Rural Aid.

While the Bull n Bush Hotel at Medowie raised close to $70,000 as part of a Bale Out the Drought event.

Some hotels are still running fund-raisers including:

Across the state, NSW hoteliers have now collected over $250, 000 for the farming community.