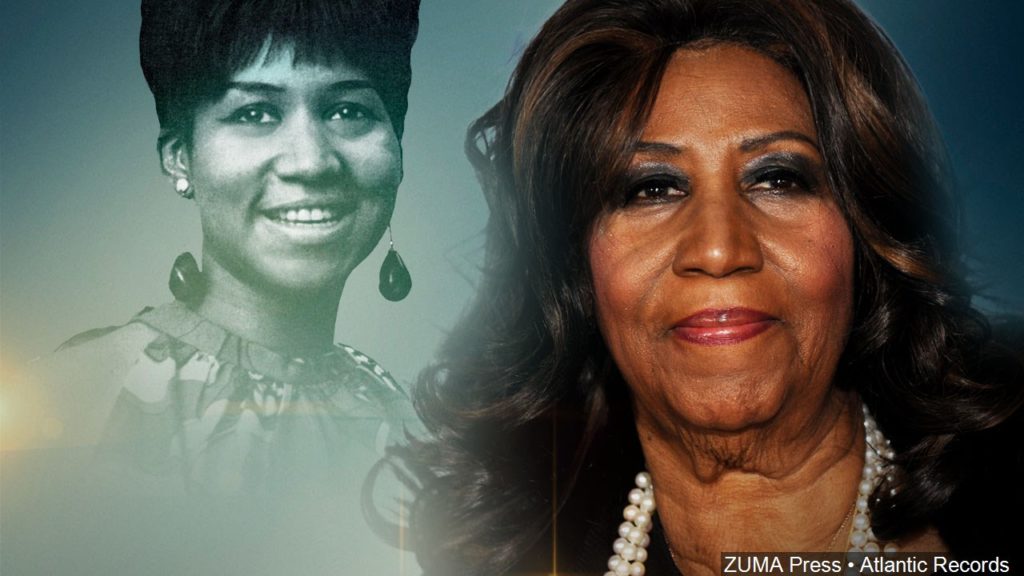 Sadly the music world is mourning the loss of an amazing singer and entertainer, we speak with Glenn A. Baker about the legend who was Aretha Franklin. 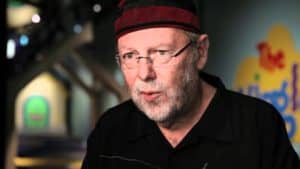 Glenn A. Baker AM (born 28 July 1952) is an Australian journalist, commentator, author, and broadcaster well known in Australia for his vast knowledge of Rock music. He has written books and magazine articles on rock music and travel, interviewed celebrities, managed bands such as Ol’ 55 and promoted tours of international stars. In the mid-1980s, Baker took the BBC’s “Rock Brain of the Universe” crown three times. Baker was the Australian editor of Billboard for over 20 years. He won the inaugural Australian Travel Writer of the Year award in 1995 from the Australian Society of Travel Writers, and he won the award again in 2000.