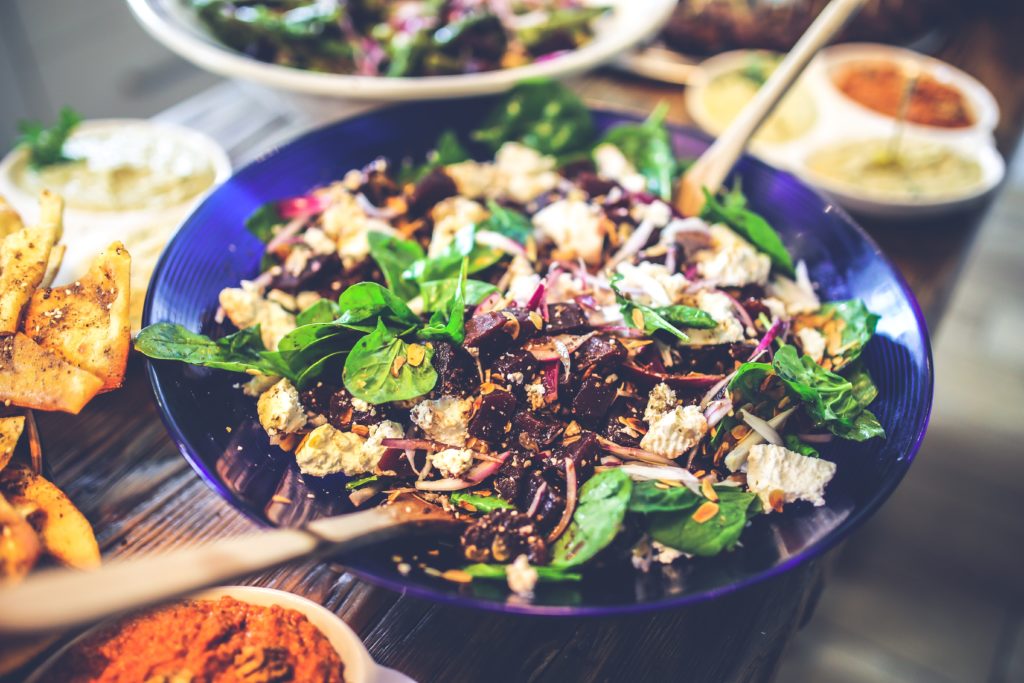 In my office, I have every copy of Fairfax Media’s “Good Food Guide” that was ever issued – that is until this year, when it became a national guide and I didn’t bother. (Actually, maybe that happened last year? I’m confused.) Anyway, I presume the change was for economic reasons – presumably because sales were plummeting and it was therefore cheaper to combine the Melbourne and Sydney editions plus other cities, which sometimes warranted a book of their own.
Fair enough – and a national guide does make sense. However, in doing so, we are now left with the best of the best, the crème de la crème, the upper echelon (that is according to their journos, many of whom are patently unsuited to judge anyway). But, what we are now missing are those little gems that were hardly known before they made it in to the Food Guide pages, were almost invariably reasonably priced and were often the launch of a special ‘new’ chef – keeping in mind that, in those days, the “Good Food Guide” was primarily about ‘FOOD’.
And, I can remember what a big deal the launch of the Guide was. The talk of the town for many months before its release – well, amongst every half-interested foodie and restaurateur anyway. ie. Will Tansy get her Three Hats this year or will she end up ripping up the certificate, as she did last year and throwing it in the Editor’s face? Will Fanny’s, as rumoured, lose a Hat and leave the food world aghast? Or will Hewitson drink too much and tell the judges what he really thinks? Add to that the search for an early release of the book, which was normally to be found at an outer suburban newsagent, and you can see why it was so much fun!
Now every man and his dog is a restaurant critic, including the millions on Facebook who, in most cases, make even the most amateurish of newspaper journos look good. And, talking of the so-called professionals, have you noticed how every one of them has to have a list? And, maybe it’s just me, but I find that their Top 50’s or 100’s have little relevance on where I aspire to dine? Too much froth and bubble and million dollar fit-outs for me – not enough real food! I can’t afford the upper echelon (and, in fact, I don’t bloody want 18 courses at the cost of 200 bucks) and even the middle range are also bloody expensive. But, worse still, almost all of them have far too many ingredients on a plate and seem more geared to providing pretty pictures than satisfying the appetite.
And then there’s the judges. Yes, some have a better restaurant and food knowledge than others, but are they often too close to the people they are supposedly judging? Should we be worried when we see a well known critic dining out with the restaurateurs that he rates highly the next week? Actually, when I see this I am reminded of a couple of critics who were highly dismayed when a letter was leaked that had been sent by most of a particular city’s leading chefs and restaurateurs to a major paper’s Editor. In it was a serious complaint about their damning review of one of the city’s leading restaurants with words like “bias” and “show ponies” being thrown around. The critic’s comments to a mate were interesting: “I thought they were our friends.” His answer: “Actually, they’re not. They just pretended they are while you are of some use to them.” This also reminds me of the comments of a leading Melbourne restaurateur about how to con a particularly waspish reviewer – “Buy him lots of drinks, send out little tastes of this and that continually and, above all, crawl up his arse.”
Maybe if the Michelin Guide ever comes to Australia we will see a more professional approach. They pride themselves on their judges being incognito, but are also criticised for being more interested in fit outs – particularly toilets – than food. But, I do remember when most European restaurateurs felt they could pick out the Michelin ‘man’. Almost invariably male, they came as a couple, rarely at prime time, were invariably well dressed, gave the menu a good going over, asked lots of questions and drank little more than a half bottle of wine. I’m sure it has changed now, because in those days Dining Room staff were instructed to keep an eye out for such a couple. I remember the Head Waiter in a London restaurant I was working in excitedly telling us of such a table. The kitchen came to a halt and concentrated almost solely on this table. The owner was rung and rushed in from home only to discover a drunken Scotsman proclaiming: “We don’t have restaurants like this in Glasgow.” Presumably that was because there were no deep fried Mars Bars on the menu, but as the Spanish Head Waiter pointed out (I think his name was Manuel) – he did have an accent, didn’t he?

One of our better food writers recently stated that, if he is served any more cauliflower in a restaurant, he’s going to start looking like a cauli. Time to move onto another old favourite – beetroot – and not just on a burger.
Take 4-6 well scrubbed, unpeeled whole beetroot and wrap individually in foil. Roast in a 180°C oven for about 50 mins until tender when pierced with a knife. Then unwrap and, when cool enough to handle, peel and cut into fairly thin wedges. While still warm, toss with the juice of 1 lemon, a little olive oil and seasonings. Set aside.
Combine 4 tbsp Greek yoghurt with 2 good pinches each ground cumin and ground coriander, 1 tbsp chopped coriander and a squeeze of lemon juice. When ready, dollop on the warm beetroot and serve with any grilled or barbecued meat, poultry or fish.

Image for reference only