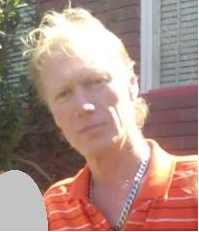 There are serious concerns for the welfare of missing Lake Macquarie man, Jamie Keith McDonald who hasn’t been seen in over a week.

He was last spotted in the Belmont area, and is known to frequent the Watagan Mountains, Mount Sugarloaf and Wangi area as well as local waterways.

He’s described as being of Caucasian appearance, about 185cm tall, with a thin build, red/ginger hair and blue/grey eyes.

Anyone with information about his whereabouts should call Crime Stoppers on 1800 333 000.