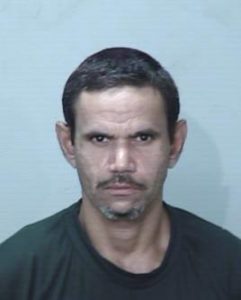 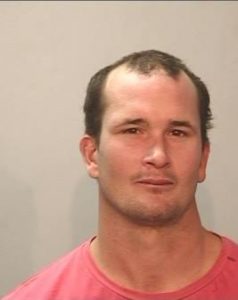 Hunter residents are being told to be on the lookout, after two prisoners escaped a correctional facility on the Mid-North Coast today.

Phillip Sampson and Kurt Reynolds managed to break out of the minimum security Aldavilla facility just before 11am.

Sampson is described as being of Aboriginal or Torres Strait Islander appearance, 181cm tall with a thin build, black hair and brown eyes.

Reynolds is described as being of Caucasian appearance, about 187cm tall, with a large build, brown eyes, and a receding hairline.

Police say they pair could be on their way to the Newcastle or Toronto areas.

They were last seen wearing green jumpsuits: one was wearing black running shoes and the other was wearing white.

We’re being warned not to approach them, but to instead call Triple Zero (000).