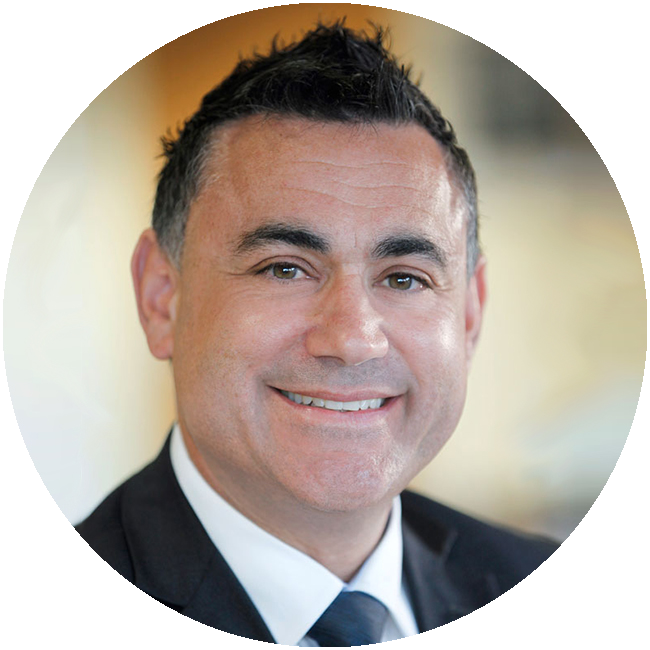 Richard King & Kim Bauer spoke to NSW Deputy Premier and leader of the Nationals, John Barilaro, who is in our region today to announce aerospace funding for Williamtown. R&K also talked to him about the drought affecting our local farmers, The Royals coming to Dubbo next month and his comments earlier in the week blaming the Wagga Wagga by-election loss on politicians being “out of touch”. He was suggesting that our female ministers should “start wearing jeans” and male ministers need to ditch their “expensive suits” to try and re-connect with voters.