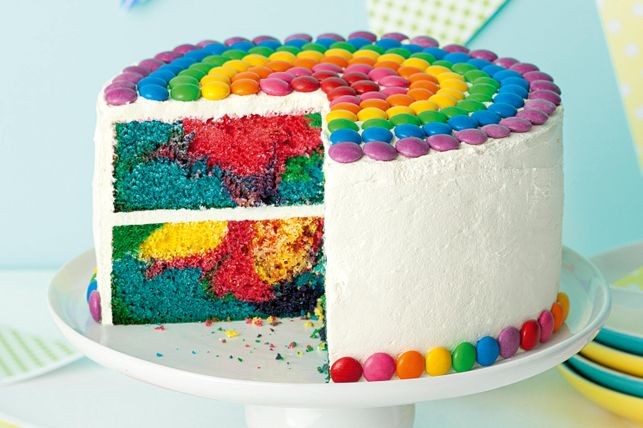 If you need to know how the weather for the weekend looks, Gavin Morris NBN/Nines weatherperson gives us the forecast plus explains fog to us and chats about Piers Morgan calling Meghan Markle fake.