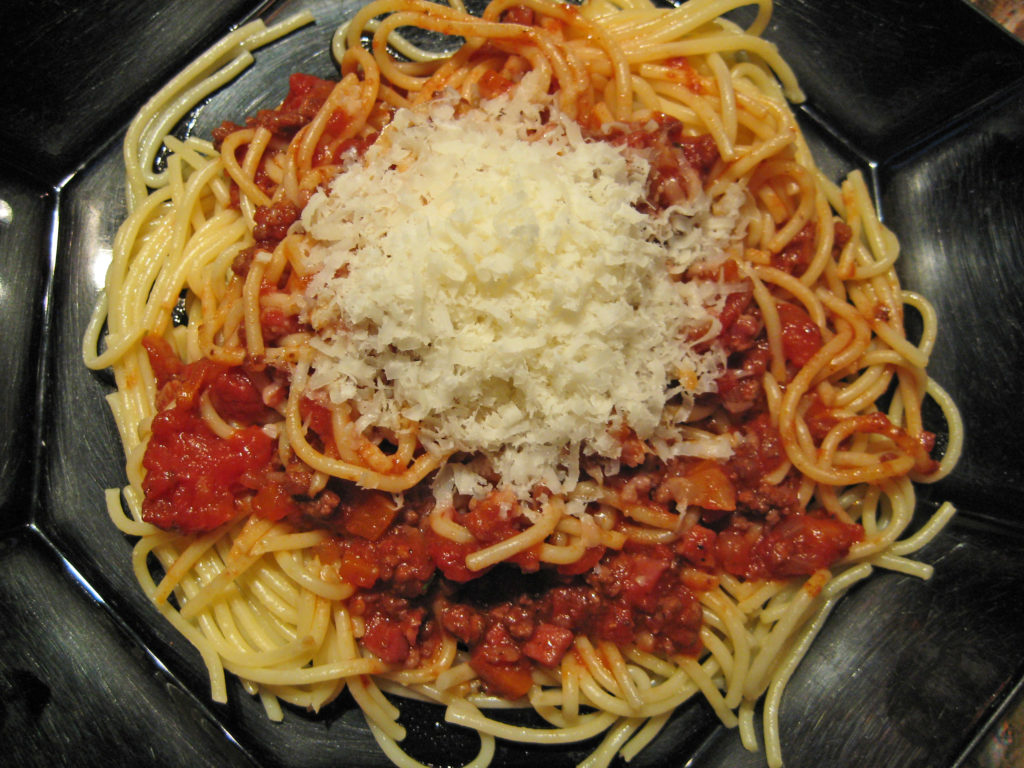 A recent survey showed that parents have stated that half of their kids have no idea how to cook.
Well, isn’t that amazing and who are we supposed to blame? Wouldn’t be those same parents, of course, would it? The same ones who think that it’s enough, when their children leave home, to give them a Christmas present of some simple cookbook or other and think: “I’m sure they will muddle through.”
But, jokes aside, the survey stated that close to half of all 12-18 year olds can’t boil an egg; one in five only have kitchen skills that allow them to pour milk on cereal; 42% can’t boil pasta; almost 84% don’t know how to roast a chicken; and 60% can’t bake a potato. And, as the crowning glory, almost 50% can’t follow even the simplest recipe and complete that listed recipe.
It sort of smacks of that old adage: “If you throw something in the oven, what’s to stop it getting done?” Because, cooking is not rocket science and all kids, like we were, should be involved in the preparation of family meals from an early age. And, therein lies the problem – up until the advent of food TV, people were just not cooking at home. Sure, the Italian and Greek families involved the kids as cheap labour when making their tonnes of sugo and cooking huge pots of pasta or moussaka (always in large quantities, because Greeks and Italians are a generous lot, aren’t they?). Whilst Asian families didn’t know what convenience or junk food was and spent half their lives tossing things in woks (skills which were passed on to their kids at an early age).
Meanwhile, the poor Aussie families had developed an unhealthy obsession with junk and convenience food, cans and frozen packets, and do you remember those bloody awful TV dinners that came in early airline-style packs and were perfect to prop on your lap (or if you were posh on a TV table) while you watched the dreaded box. (And talking of awful – canned soups which were the pits – God I hated canned tomato soup.)
But, apart from canned soup, in my day it was different – no McDonald’s, no KFC, no Chinese takeaway – just a few fish & chip shops serving top quality “fresh” fish battered and cooked to order. But this was only visited on special occasions, because Dad was a mean hand at cooking fish with hand cut chips at home – a skill he shared with us boys. In fact, when I started my chain of Last Aussie Fishcafs, it was his batter recipe that I used.
From an early age, we were involved in (at the very least) kitchen prep. And, with Christmas approaching, I remember on this special day podding tonnes of peas, topping and tailing beans, and gently scrubbing the new potatoes (and, I mean gently) – all from Dad’s garden, of course. Then, I was allowed to whip the cream and decorate the Pav with strawberries, kiwi fruit (which, in those days, we knew as Chinese gooseberries) and lots of passionfruit.
And, as we got older our involvement was not limited to Sunday lunches and Christmas or much washing of dishes, but we were involved with general cooking of meals. And, I have to say, in my life this grounding has certainly stood me in good stead.
So, do involve your kids in the kitchen from an early age. I do think that the plethora of TV cooking shows has encouraged both parents and kids to get into the kitchen. But, for those of you who think that Masterchef and My Kitchen Rules are from outer space, that is no excuse for not teaching kids to fry or boil an egg, make a simple pasta dish and/or even whip up the most basic of pizzas using a bought base, bottled tomato sugo and whatever takes your fancy on top. (I’m sorry to admit – I do like ham and pineapple, particularly if the pineapple is fresh.) And, keep in mind that another recent survey (I love surveys) said that, on leaving home, every child should be able to: a) change a doona cover; b) fix a washer; and c) whip up a bowl of Spag Bog (which, according to another survey, is now the national Aussie dish – beating Aussie icons such as Lamingtons and Pavlova, although my Mum didn’t agree that Aussies could claim the Pav, but that’s a story for another day!)
And, by the way, I still can’t change a doona or fix a leaking tap, but I can whip up a bloody good Spag Bog and, to prove it, here’s the recipe.

(for 6-8)
Heat olive oil in a heavy-bottomed pot and sauté 2 finely chopped onions, 3 crushed garlic cloves, 2 medium carrots and 3 celery stalks (both diced) and 3 rindless bacon rashers, also diced. When reasonably tender, add 750gm lean beef mince and 6 cleaned & finely chopped chicken livers. (The livers are optional, but are traditional as they add richness to the sauce.) Gently cook until the mince is sealed, continually mashing. Then add 1 cup dry white wine, 800gm canned tomato puree, 2 cups low salt packet beef stock, 2 bay leaves and seasonings. Gently cook for about 40 mins until thick and fragrant, adding more tomato puree if the tomato flavour needs a boost. Serve tossed through spaghetti that has been cooked to the packet’s specifications in plenty of rapidly boiling, well salted water and top with copious quantities of either Grana Padana or Reggiano parmesan. 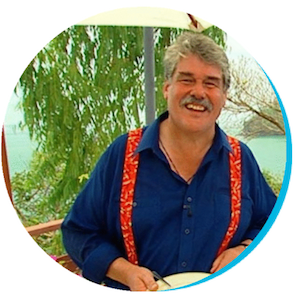