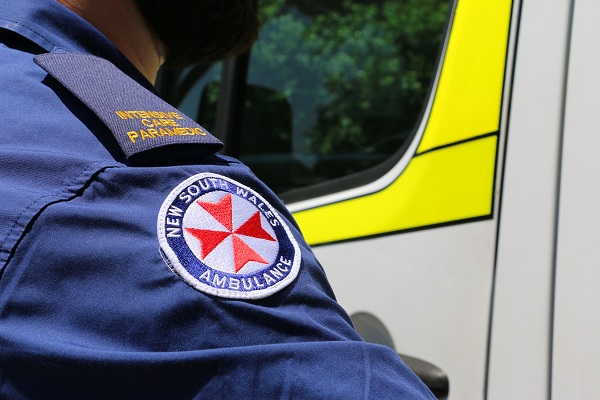 After 16 years as a paramedic and trauma counsellor, Paul joins Brent again to pick on their discussion of the life a paramedic.

• Despite being one of the most respected professions in the country the Ambulance service gets used and abused by the public as a ride to the hospital for minor ailments such as the flu, gastro and the drunks who believe they are ill rather than intoxicated
 Nothing frustrates paramedics more than being dragged away from providing critical care for someone in great need for people who could have easily attended a GP or slept off the illness
 Such selfishness costs lives, as whilst the ambulance is wasting it’s time with someone not facing a serious medical condition that is one less Ambulance on the road and if somebody is in grave danger the next available could be 30min away.

• Older Australians still regard the Ambulance as a critical service and they will have to be literally dying to call us, and when they do or a neighbour does, they cannot stop apologising for causing an inconvenience
 Many young Australians could do with a change of thought when it comes to first responders, respecting that whether its fire, police or ambulance, we are there to offer a service to our community and assistance to those in need

• Drugs alcohol and ailing mental health fill our Ambulances and our hospitals, with the Drugs rapid growth in both these areas increasing the danger to Paramedics, changing the way they do their jobs, protect themselves and each other.
 Paul can explore further the mental impact this having upon paramedics who should not be working in fear
 How issues with drugs and mental health now take up the bulk of activity with paramedics
 If it continues on its trajectory then we are going to begin to find it difficult to retain experienced paramedics and keep young one’s in the job 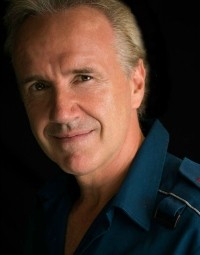 Paul is an Advanced Care Paramedic for Queensland Ambulance, and a Councillor for fifteen years. Prior to this, he worked in employment services and in a rehab, as a National Training Manager conducting self-development courses to some of the countries hardest hit. Paul also spent time as a commercial pilot and worked alongside the safety department of Qantas and Ansett, where he recognised the correlation between the development of an aircraft accident and the country’s ailing mental and physical health epidemic. His stories are taken from the treating chair of an Ambulance and cut straight to the core, so strap on your seatbelts and enjoy the ride!