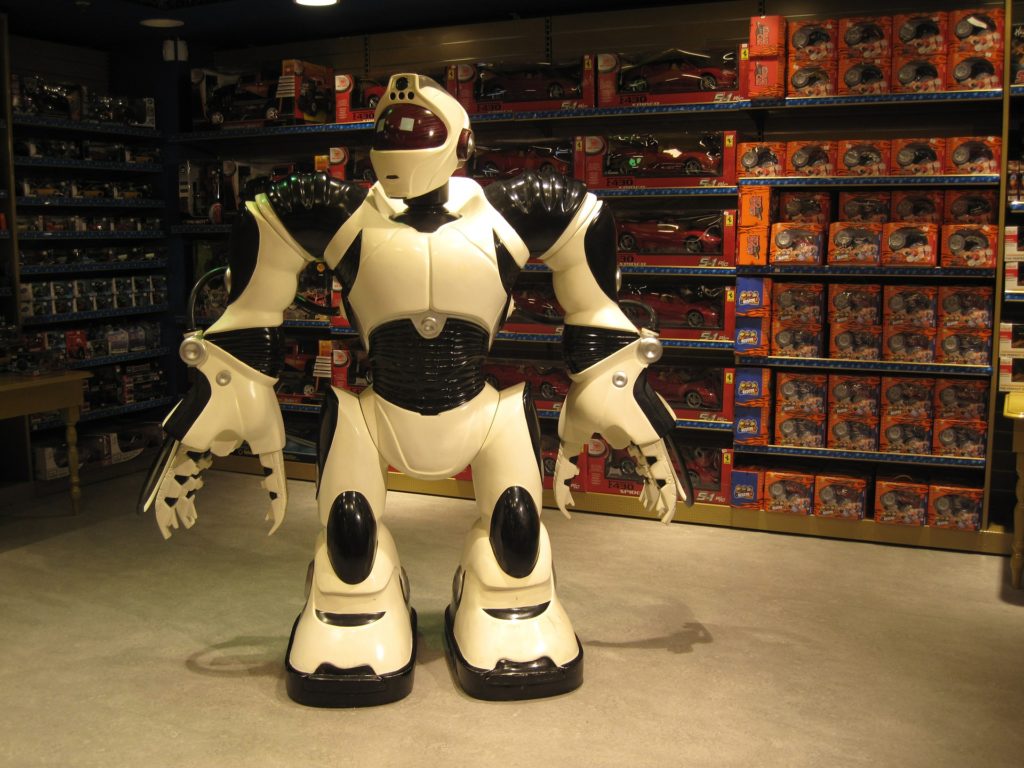 As they rolls to an end and 2019 is just around the corner, what does the future hold in technology, Steve has looked to trends and whats been developing for his glimpse into how we will live and use tech. 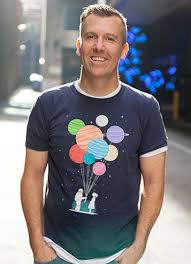 Who is Steve Sammartino, Futurist and Business Technologists

Steve Sammartino is one Australia’s most respected futurists and business technologists. He has an incredible ability to make sense of how emerging technology applies to your industry.

A born entrepreneur, Steve had his first startup at age 12 – an organic egg farm before the words “organic” or “startup” had been invented! He even started a clothing business part time and managed to build up the business to a point where he sold it.

Steve has had multiple technology startups and he launched one of the first ‘Sharing Economy’ startups Rentoid.com, before Uber or Airbnb. Steve had a successful exit selling the startup to a public company and today invests in emerging technologies and holds multiple advisory board positions in a variety of disruptive technologies in Australian and overseas.

Extreme projects are something Steve loves doing, in order to demonstrate what is possible today. He knows how to generate attention in the modern age of marketing with a number of his viral videos to his name. He recently built a full size driveable Lego car from 500,000 pieces. It has an engine made completely from Lego, and it runs on air. He also crowd funded the project on Twitter. It has over 8 million views on Youtube and was a global news story. He also put a toy space ship into earth orbit for under $2000 to prove how cheap powerful technology has become.

His books, The Great Fragmentation and The Lessons School Forgot, How to hack your way through the technology revolution, have both been Amazon bestsellers and he is sought after for interviews on the future of things across by media outlets across Australia and the globe.