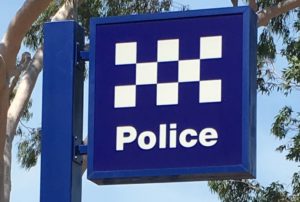 Strike Force detectives stopped the man on Llewelyn Street, Merewether on Monday afternoon where they allegedly found heroin and cash inside his car.

They then searched two properties in Merewether and Kotara where they reportedly uncovered more drugs, $11,000 in cash and a number of weapons including tasers, knuckle dusters, a replica Glock pistol, flick knives and batons.

The man is now facing over 300 drugs and weapons charges.

He’s been refused bail and will face court again next week (Wednesday, May 22 2019).