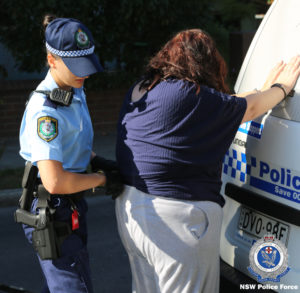 A woman has been charged over a baby’s death in New Lambton earlier this year.

Police were called to a home in the early hours of the 9th of February where the six-month-old boy had gone into cardiac arrest.

He was taken to the John Hunter Hospital in a critical condition but passed away the next day.

A post mortem examination found that he’d died as a result of a traumatic head injury. 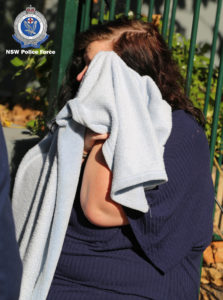 She was charged with several offences including intent to pervert the course of justice and failing to provide for a child.

A 28-year-old man was charged shortly after the baby’s death and remains before the courts.