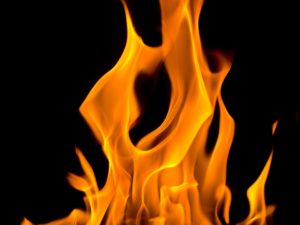 Police have confirmed three children have died in a house fire at Singleton.

Emergency services were called to the Brittliffe Close home around 3:30am.

A boy’s body has been found inside the property.

Two girls were taken to Singleton Hospital where they were pronounced dead.

A 31-year-old woman and an 8-year-old boy are being treated for smoke inhalation; their conditions are currently unknown.

Firefighters remain on the scene.

The cause is yet to be established.

A child is feared dead after a house in Singleton went up in flames this morning.

The fire is believed to have spread quickly from the front of the house at around 3:30am.

All other residents reportedly got out safely.

Firefighters remain on the scene, it’s expected they’ll be there for much of the day.