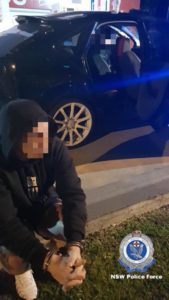 Police have charged a Mayfield man after drugs were allegedly located in his car last night.

Officers pulled the car over along Maud Street just after 10pm and searched the vehicle.

They reportedly found a bottle which contained GBL. 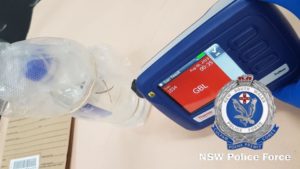 A 28-year-old man was arrested and charged with supplying a prohibited drug over an indictable quantity.

He’s been granted bail and will front Newcastle Local Court on the 29th of August.