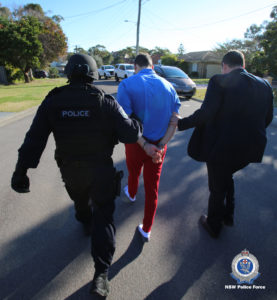 Police have charged three men and dismantled a cocaine supply syndicate operating in Newcastle and the Hunter.

Strike Force Toongahra detectives have been investigating the matter since May, and executed search warrants in Anna Bay and Soldiers Point last month.

Two men, aged 29 and 31, were arrested, charged with multiple offences and refused bail. 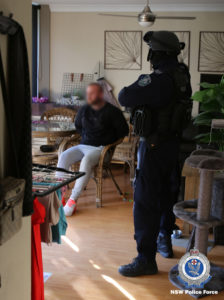 A 24-year-old man visited Belmont Police Station yesterday afternoon, where he was also charged in relation to the syndicate.

The Fletcher man has been granted conditional bail and will front court next week.