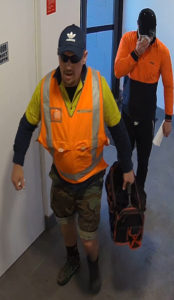 Police have released CCTV footage of a break-in at Broadmeadow earlier this year in the hopes of catching the perpetrators.

Two men allegedly forced entry to a unit on the corner of Market Street and Young Road at around 12pm on the 11th of July, where they assaulted the 31-year-old occupant.

The offenders fled the scene while the victim was taken to the John Hunter Hospital suffering head injuries.

He’s since been released. 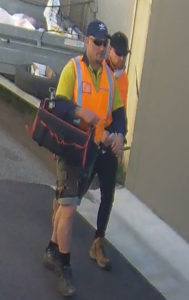 Police want to speak with the two men involved.

They’re described as being of a solid or medium build and were wearing high-visibility clothing and dark coloured caps at the time.

They were also seen leaving the scene in a silver Toyota Camry.

Anyone with information is urged to report it to Strike Force Raptor’s online reporting page.