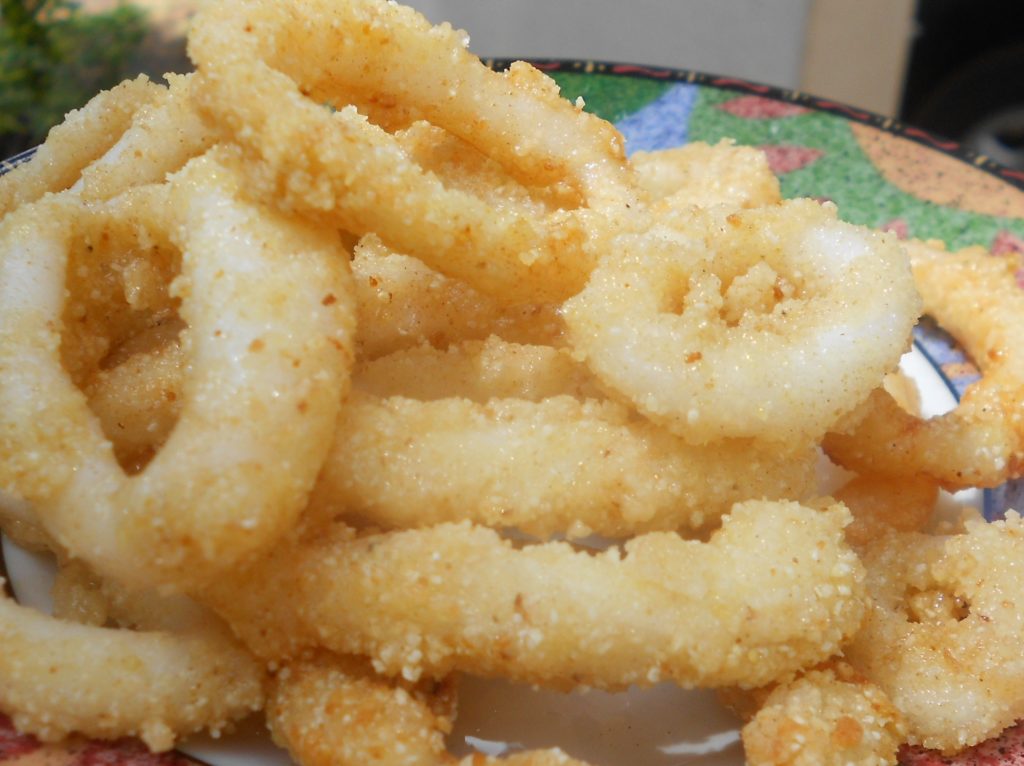 We have often spoken about the trend towards super expensive big night out restaurants, but what are the other trends in the food industry?

First up, as shown by the Good Food Guide’s Best New Restaurant – Joy in Brisbane – small is better. This establishment seats only 10, and the husband and wife team do everything from meet and greet to taking orders to cooking and the dishes.

And, they’re not the only tiny number. It seems like this is a trend that is gaining in popularity with Fleet in Brunswick Heads seating just 14, Underbar in the Victorian country town of Ballarat seating 16, and Temple in Hobart 20. I love the idea of sitting at the kitchen counter and feel that, in this day and age when it is so hard to find staff (and afford to keep them), this could be a trend that will take off. But, that said, for a couple, I wonder whether living in each other’s pockets to such an extent will promote marital bliss (or not)?

Actually, it reminds me of L’Atelier de Joel Robuchon in Paris, which was the pioneer of such establishments. Admittedly, in typical French style, there are heaps of staff (who, I promise you, are being paid bugger all), but the food is magnificent – Think Foie Gras stuffed quail with truffled mash and the novelty (in 2003) of sitting at the counter around the kitchen certainly set the scene for a large number of imitators.

Another trend that I’m keen on is restaurants allowing patrons to BYO wine – in most cases for a reasonable corkage. In some cases, it is only on certain nights, but I know that – in Victoria, at least – BYO has always been popular and, whilst I think we understand the reason for its resurgence – times are tough – who cares?! I think it’s great to see its return.

In a similar vein, cheaper meals in the Bar section ($2 freshl y shucked oysters at Phillippe’s in Melbourne – owned and operated by former Paul Bocuse Masterchef Phillippe Mouchel). And my mate, a keen meat eater, tells me he often has vegetarian main courses, which are invariably cheaper. I can imagine visiting a restaurant with such intentions, but ending up ordering the $100 dry aged 650 gram rib of beef (plus various vegies, of course). And, may I also suggest that restaurants that cook solely over wood should be cheaper, as they have no gas bills – only kidding!

We are also seeing entertainment return to dining rooms. Mary’s Underground sets the scene in Sydney. Formerly the world famous Basement, these days it not only presents wonderful lie music, but good food to boot. And, Ronnie di Stasio’s new restaurant Citta in Melbourne presents video presentations, and Mona’s Faro presents James Turell’s Flashing Sphere. Not quite back to the dinner dance, but who knows that may be next on the list – anyone for Quando Quando?

And what about old fashioned treats such as Neenish Tarts at Bennelong – fine diner potato cakes (with sour cream and caviar, of course)? And the place in Adelaide (whose name I have forgotten), who is whipping up the Chik ‘O’ Roll? The Michelin Guide has a listing called Worth a Journey – well, I think that’s worth a journey.

Also, I remember years and years ago serving sand mullet in a cheap bistro and getting lampooned by the customers for serving cheap ‘bait’. So, isn’t it nice to see restaurants and punters in general looking to substantiably less trendy seafood – like chef Amy Hamilton, who at her restaurant Liberte in WA serves Shit Fish Specials. I wish I’d thought of that when I featured the sand mullet which, by the way, because it was super fresh, wasn’t half bad.

And a favourite from Poon’s Restaurant in London – which is still affordable. 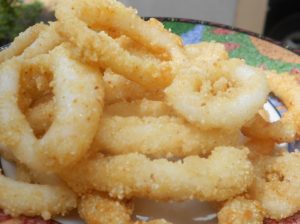 Heat vegie oil to smoking in a wok and toss the calamari briefly until it firms up a bit. Then add 2-3 garlic cloves, finely chopped with the juice of ½ lemon. Toss briefly and then add a good dollop of butter, chopped parsley and seasonings.

Serve immediately with all the juices and a wedge of lemon. 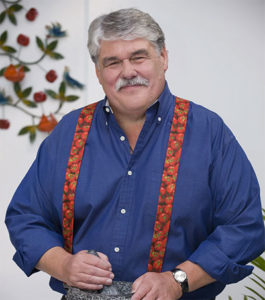