It is with much sadness that we advise of the passing of Grant Goldman. Grant was a larger than life person and a really nice guy.

Goldie was is an Australian radio and television icon having worked as both a voice over and live presenter.

He began his radio career at the age of 14, and worked for numerous stations, including 2TM, 2GB, 2UE, 2WS, and 2DAY. Apart from radio he also had many other roles including voice of Sydney 2000 Olympics, voice of Sydney Trains and ground announcer for his beloved Manly Sea Eagles.

Grants career in TV included compering the first colour transmission of Countdown on the ABC, plus stints on Stairway to the Stars and Juke Box Jury with the Seven Network and It’s A Small World on Channel 10.

Educated in Tamworth, New South Wales, Australia, and is married with 6 children and 3 grandchildren.

Grant’s last on-air role was breakfast announcer at 1269 2SM, Sydney and across the Super-Radio Network. No one will forget his larger than life voice waking up Australia every weekday morning.

Everyone here at 2HD and the Super Radio Network pass on our condolences to Grant’s Family at this difficult time. 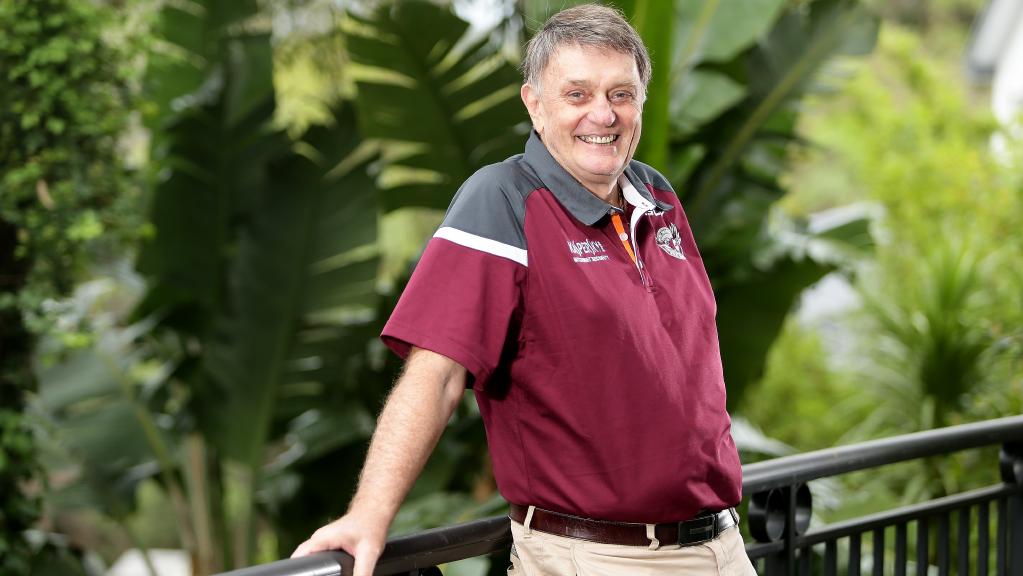 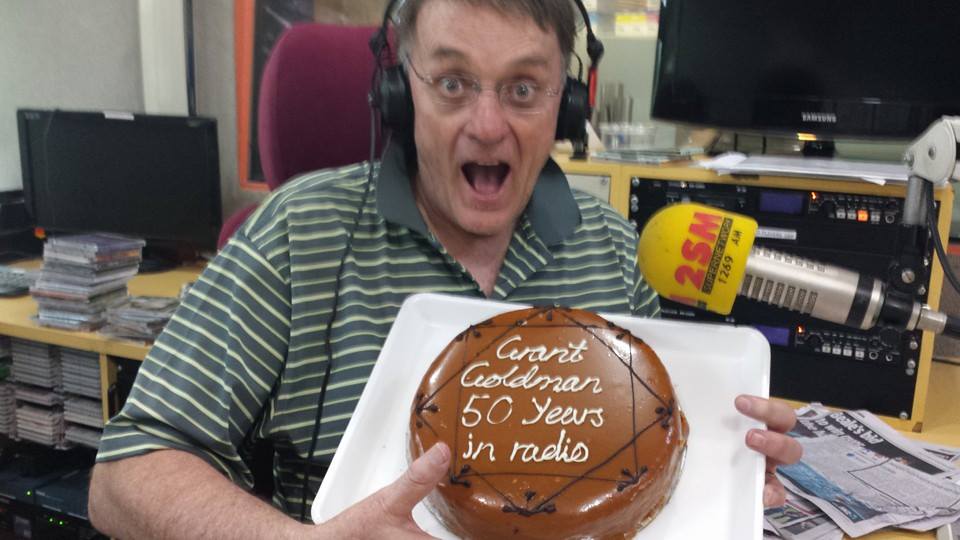 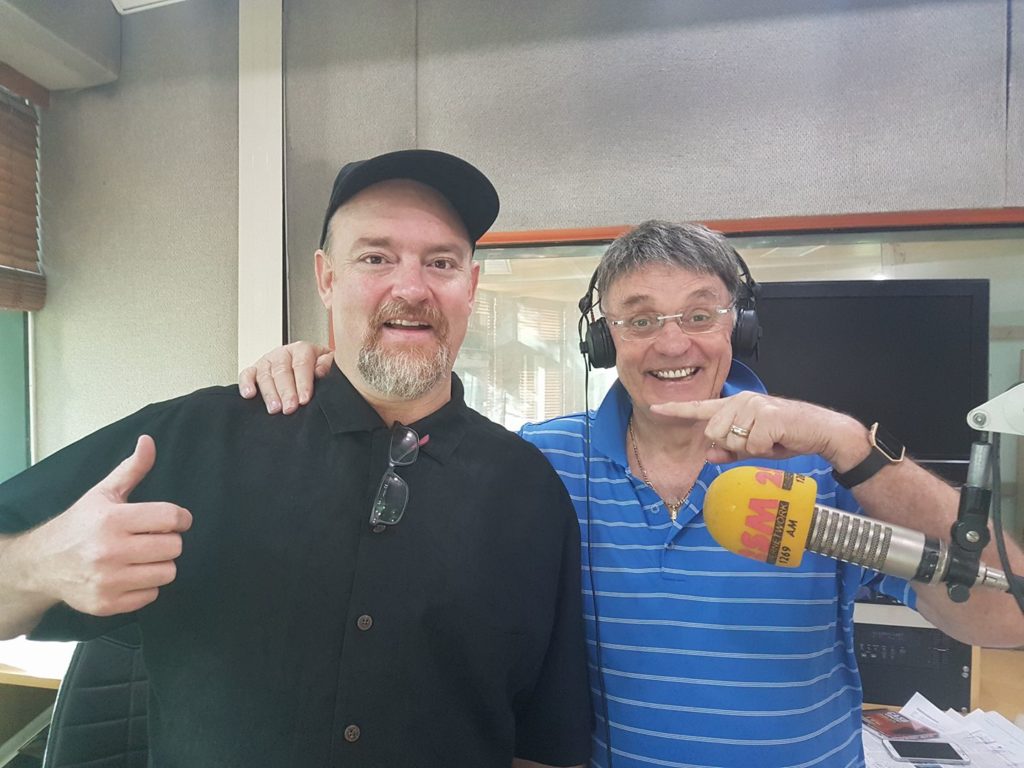 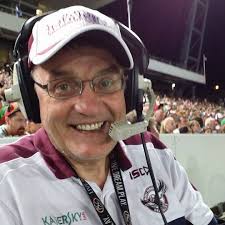 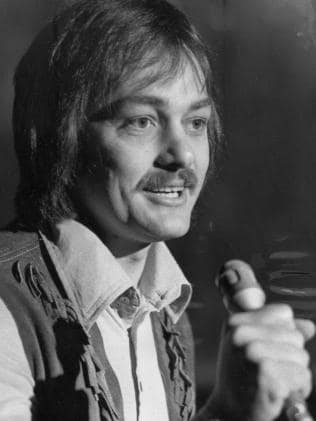