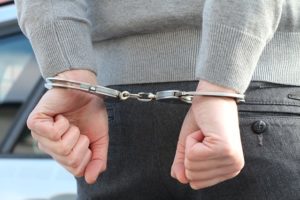 A Lake Munmorah man has been charged with multiple offences after allegedly being found in possession of a stolen vehicle.

The owner of the Mitsubishi Triton spotted the man working on the car in the front yard of a home on Dobell Drive in Wangi Wangi around 6pm yesterday.

He approached the man who was reportedly in possession of a knife and began acting erratically.

Thankfully an off-duty police officer was nearby the scene and prevented the offender from fleeing on an allegedly stolen motorbike.

Police arrested the 26-year-old and took him to Toronto Police Station where he was refused bail.