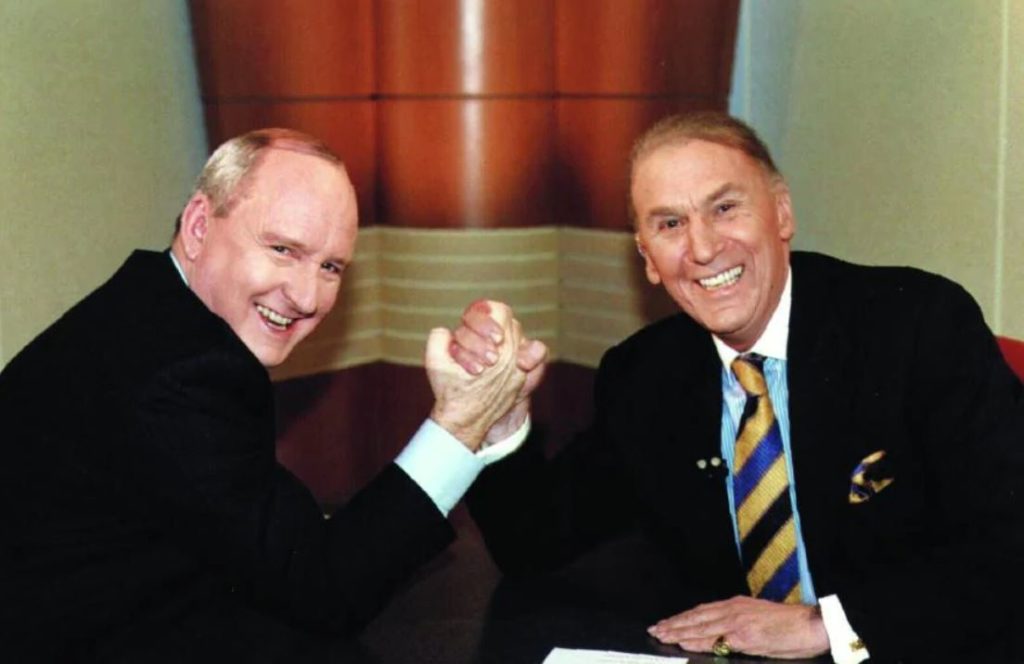 After a distinguished radio career spanning 35 years behind the microphone, Alan Jones has announced retirement from his breakfast show in Sydney and Brisbane.

Despite their disagreements over the years, John Laws told Alan he has “nothing but the highest regard” for him, commending Alan for doing “a lot of good for a lot of people.”

“You and I have had the friendliest bitterness in the history of radio.” John said.

Listen to the friendly chat below.