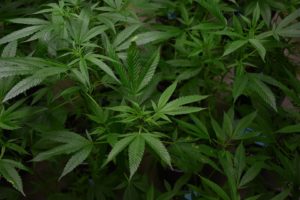 A man’s been charged after police discovered cannabis at a Wyee home yesterday.

Officers raided the home around 9am where they reportedly discovered 14 adult cannabis plants in a shed, 961 grams of cannabis and drug making equipment.

The 50-year-old man has been charged with possession and cultivation offences and has been granted conditional bail.

He will come before Toronto Court in September.