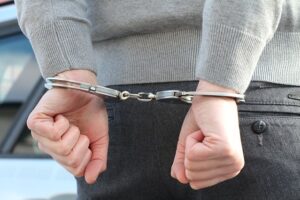 A teenager has been charged following an alleged home invasion and assault at Barnsley over the weekend.

Police were called to Codrington Street shortly after 12:30am yesterday, where it’s alleged two males assaulted a 17-year-old occupant.

It’s understood the pair had been at the home earlier in the night, but left after an altercation broke out before returning twice more.

The boy has now been charged with 3 offences.

He has been granted conditional bail and will appear in Children’s Court next month.

Police are still investigating, anyone with information should contact Crime Stoppers on 1800 333 000.