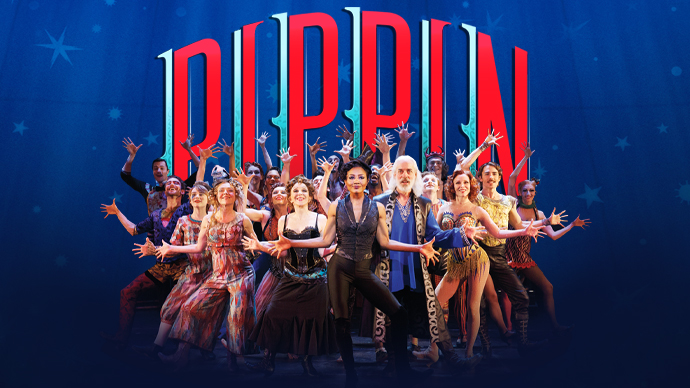 The Tony Award® Winning Broadway Musical Pippin will premiere at the Sydney Lyric at The Star late November and Richard and Kim have tickets to giveaway all this week!

Full of extraordinary acrobatics, wondrous magical feats and soaring songs from Stephen Schwartz, the composer of WICKED and Godspell, PIPPIN has been lovingly crafted to become Broadway’s high-flying, death-defying musical.

Previous ArticlePolitical Watch with Graham Richardson: What the pending results of the US election will mean for AustraliaNext ArticleSearch Resuming for Missing Abermain Woman