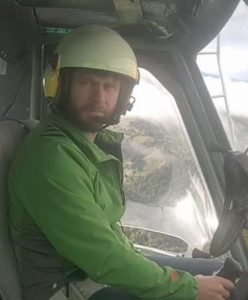 A fourth person has been charged over the death of New Zealand firefighter, Ian Pullen in the Hunter two years ago.

Police searched a Singleton home around 11:30am yesterday and arrested a 27-year-old woman.

She’s been charged with being an accessory after the fact and committing an act to pervert the course of justice.

The woman has been refused bail and will front Muswellbrook Local Court today.

A man and two women are already before the courts over Mr Pullen’s death.

It’s alleged he was struck by a car at Glenridding in September 2018 and left on the side of the road before two offenders reportedly returned to the scene and struck him with an object.