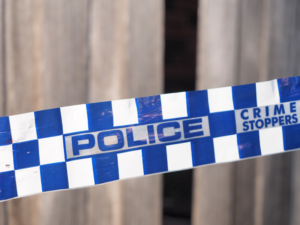 A crime scene has been established at a Cardiff service station following an alleged stabbing overnight.

It’s understood a group of men were involved in a fight at the Lowry Street business around 7:10pm however they left the scene before police arrived.

Officers found a 23-year-old man with stab wounds to the face and back at a nearby home.

He’s been taken to the John Hunter Hospital in a stable condition.

Police believe the men are known to each other.

Anyone with information is being urged to contact Crime Stoppers on 1800 333 000.