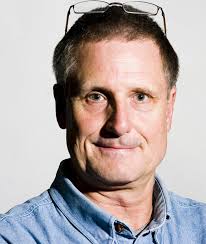 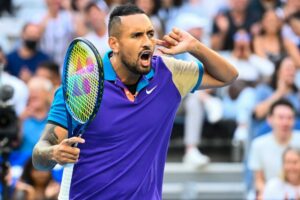 After attending the Australian Open with his wife, journalist Alan Attwood has named Nick Kyrgios supporters “Nickheads” after their disrespectful display during the match against 3rd seed  and US Open champ Dominic Thiem. Brent catches up with Alan to discuss what actually happened in the stands.

Alan Attwood, author and journalist, is a Walkley-award winner and former New York correspondent for The Age and Sydney Morning Herald. He has been editor of The Big Issue magazine since 2006.

Previous ArticleNow Trump has been acquitted from his 2nd impeachment trial, the potential for him to be President for a total of 12yrs becomes a realityNext ArticleTech Talk: We can all be Guitar Heroes with a simple app