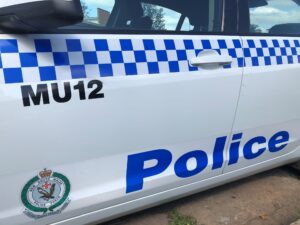 Police have dismantled a hydroponic set-up in the Hunter overnight.

Officers attended a premises on Wollombi Road at Cessnock, and another on Cessnock Road at Abermain.

Police uncovered a sophisticated hydroponic set-up with a number of plants, hydroponic equipment and the houses had been renovated to cultivate cannabis including electrical modifications.

Police seized equipment and 305 plants in total that were various sizes.

A number of people fled the scene, three were arrested and a fourth who ran was arrested later.

All were charged with take part in enhanced indoor cultivation of a commercial quantity of cannabis.

They were all bail refused and face Cessnock Local Court today.

Another step forward for the M1 extension to Raymond Terrace

Woman charged after climbing on coal wagon near Newcastle