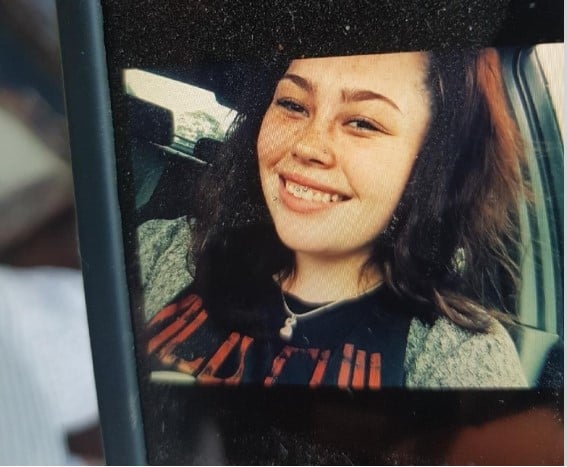 A woman and her newborn who were reported missing from Lake Macquarie yesterday have been located.

About 8pm today (Sunday 14 November 2021), the woman and her newborn were located in Medowie and have been taken to hospital for assessment.

Police would like to thank the public and media for their assistance.

Police have issued an sms geo-targeting alert to residents in Raymond Terrace and Medowie in a bid to try and find Anita Roberts.

20-year-old Anita and her newborn baby are missing from Lake Macquarie.

Concerns were raised for Anita when she failed to keep a medical appointment and is believed to have given birth at home in recent days without medical assistance.

She was reported missing to officers from Lake Macquarie Police District yesterday (Saturday 13 November 2021), who have since been conducting inquiries into her whereabouts.

Police and family hold concerns for the welfare of the pair, as she has not been in contact with family.
Anita is described as being of Aboriginal/Torres Strait Islander appearance, about 175cm tall, with a medium build, shoulder length brown hair and brown eyes.
Anyone who has information on Anita’s whereabouts, or is able to assist police, is urged to contact Lake Macquarie Police or Crime Stoppers on 1800 333 000.
anita robertsmedowimedowiemissing womannsw policeraymond terrace
Previous ArticleLocal Teen Jack Allison Still MissingNext ArticleFire fighters still working on Kurri Kurri industrial fire