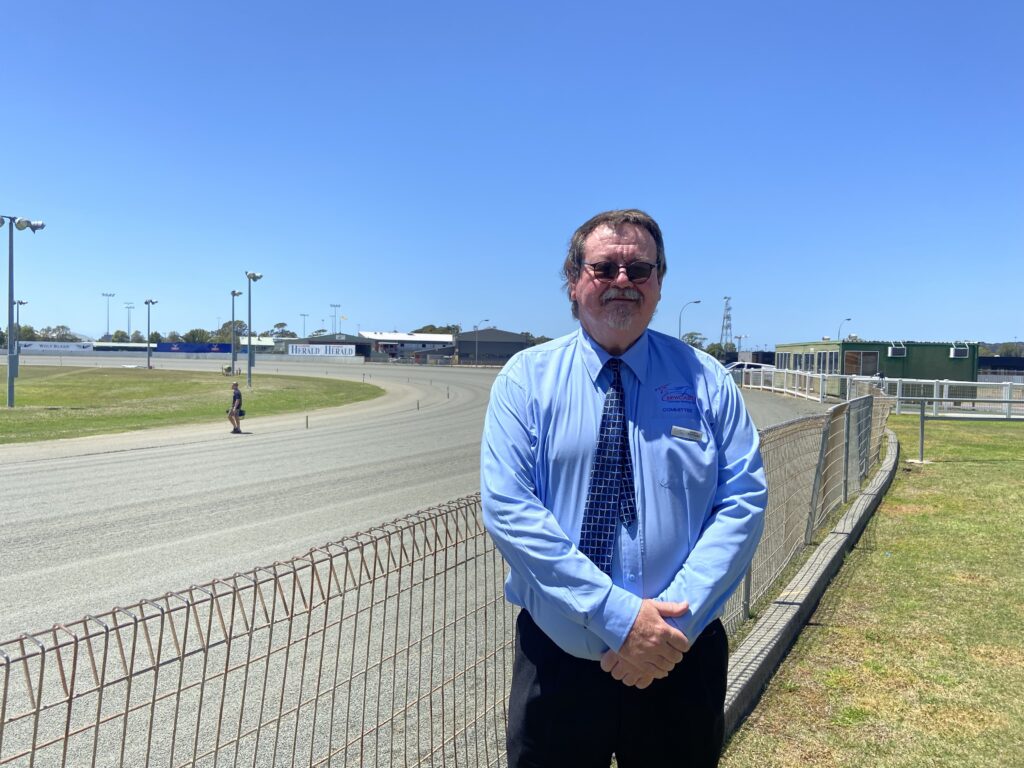 Newcastle will be hosting a heat of the prestigious 2021 Tabcorp Inter Dominion Championships final in December.

The series held it’s first event in 1936 and has been to Newcastle before. The series came to town in 2010 after a successful trip in 2002 when the city became the first regional area in New South Wales to host a round of the Inter Dominion.

It’s part of a collaborative partnership between Harness Racing NSW and Club Menangle to present the event with a prize pool of $1.1 million with three heats and a grand final.

The third heat will be held in Newcastle on December 5.

Chairman of Harness Racing Newcastle Daryl Rogers said the third heat usually has the most action so they’re very excited.

“Our night will be the third night and horses that are behind on the point score will be racing trying to get into that final because its worth a lot of money to them,” he said.

“It would be the equivalent of the Melbourne Cup, although some might say it is the equivalent of The Everest which is now the highest running in the galloping series but the Inter Dominion is by far the most prestigious up along with the Miracle Mile which is run at Menangle on a yearly basis, but the more prestigious at the moment I think is with the Inter Dominion.”

There is one local hope in the event, the Black Prince trained by Roy Roots Jnr.

“The Black Prince trained at Central Mangrove by Roy Roots will be our local hope. There’s another couple of horses that are on the cusp but the’ll have to do well in the next couple of weeks in qualifying,” said Daryl Rogers.

“He’s the reigning Newcastle Mile winner and won at Menangle a couple of months ago and he was also the track record holder on the Newcastle track for the distance we’re racing on the Inter Dominion night.”

Harness Racing NSW Chief Executive John Dumesny said the Championships will be broadcast for the first time on Sky Thoroughbred Central which is very exciting for the regions.

“Our tracks are open again and crowds are welcome to come and see the best of the best in harness racing compete for the ultimate prize in what is the biggest test of both speed and endurance in our sport,”

“New South Wales has led the way in taking the Inter Dominion Championships to the regions. We started this back in 2002 by bringing it to Newcastle and due to the success of that campaign a legacy was started.”

“Newcastle really did pace the way for regional representation and other states have since followed that concept when it has been their turn to host this iconic event. Harness Racing NSW has significant plans and ambitions for the Hunter region and this is just one step in what shapes as a very exciting future for our sport in the area,” he said.

“Harness Racing is going quite well in the Hunter Valley, we’re up to 70 meeting a year at the Newcastle track here and there’s a couple at Maitland,”

He added there is no shortage of horses, any many also come from Sydney particularly for the Friday night races.

Daryl said he’d love to see everyone at the track on December 5.

“If people have never been to harness racing before, do something different, get out of the house, it’s a Sunday night there’s not much going on anyway!”