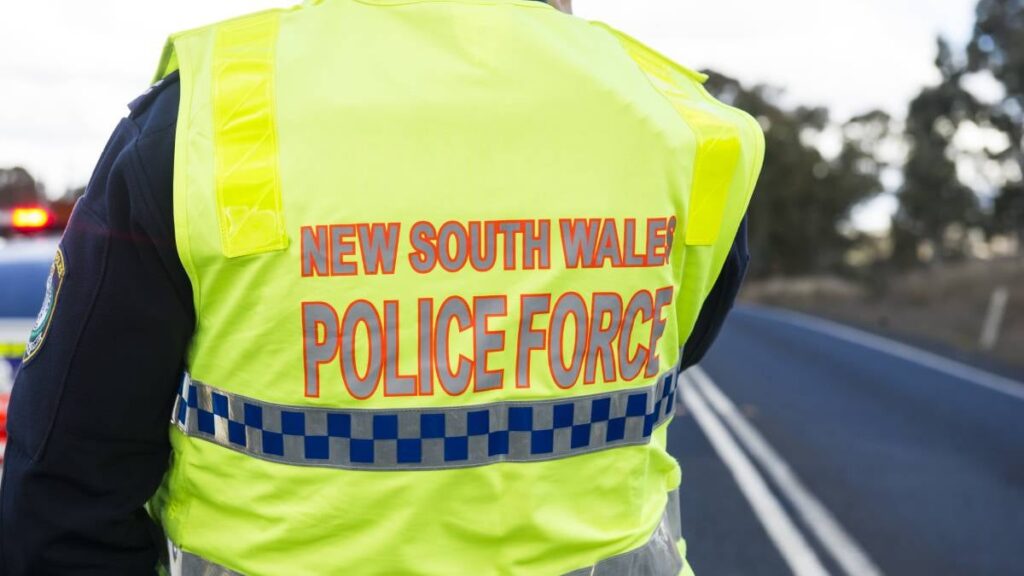 It’s left police shaking their heads, a motorcyclist has been caught riding without a helmet, and drunk.

At about 2am on Saturday morning, a 19-year-old rider and his 18-year-old pillion passenger were stopped by police while riding a motorcycle on Workshop Way at Newcastle.

Newcastle City Police say both were not wearing helmets and the rider returned a positive roadside breath test.

The 19-year-old was also a learner.

The 19-year-old was arrested and taken to Newcastle Police Station and had another breath test which returned a 0.061 reading.

The rider was handed a court attendance notice to appear in court in January charged with low range drink driving, ride without helmet and the passenger also without a helmet and to make it even worse was charged for being a learner rider carrying another person.

The 18-year-old passenger was also issued an infringement notice.