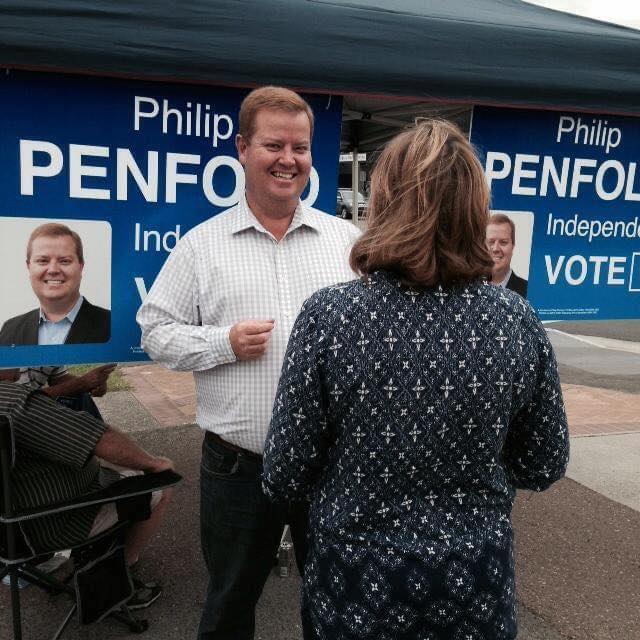 The tightest Mayoral races in the Hunter are finally over.

The NSW Electoral Commission has distributed preferences today, the final part of counting votes from the December 4 Local Government Elections.

Maitland has been the tightest race so far with votes bouncing between Independent candidate Philip Penfold and Labor candidate and the Mayor in the last term Loretta Baker.

Philip Penfold has won with 22,127 votes after preferences which is 51.34% of the vote. Loretta Baker finished with 20,976 votes, and the closest behind was Liberal Ben Mitchell.

To the next tightest race in Port Stephens and Independent Ryan Palmer has retained his position as Mayor.

Nuatali Nelmes retains her position as Lord Mayor of Newcastle and Kay Fraser also retains her job as Mayor in Lake Macquarie with 69.17% of the votes.

In Singleton Sue Moore also retains her position as Mayor with more than 55% of the vote.

The counting will continue for the local government elections throughout the week.