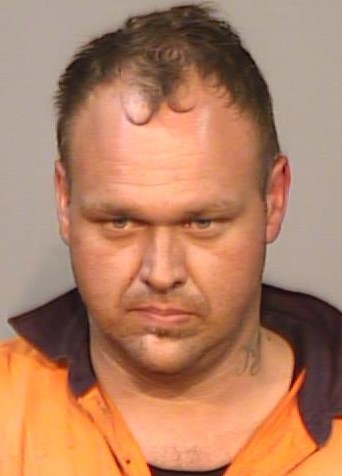 Police are asking for our help in locating a Maitland man who is wanted on an outstanding warrant.

36-year-old Daniel Truswell is wanted for break and enter offences.

He is described as being of Caucasian appearance, about 180 centimetres tall, of solid build, with brown hair and blue/grey eyes.

It’s believed he may be in the Newcastle, Maitland or Singleton areas.

Anyone with information relating to his whereabouts is urged not to approach him but to contact Triple Zero.