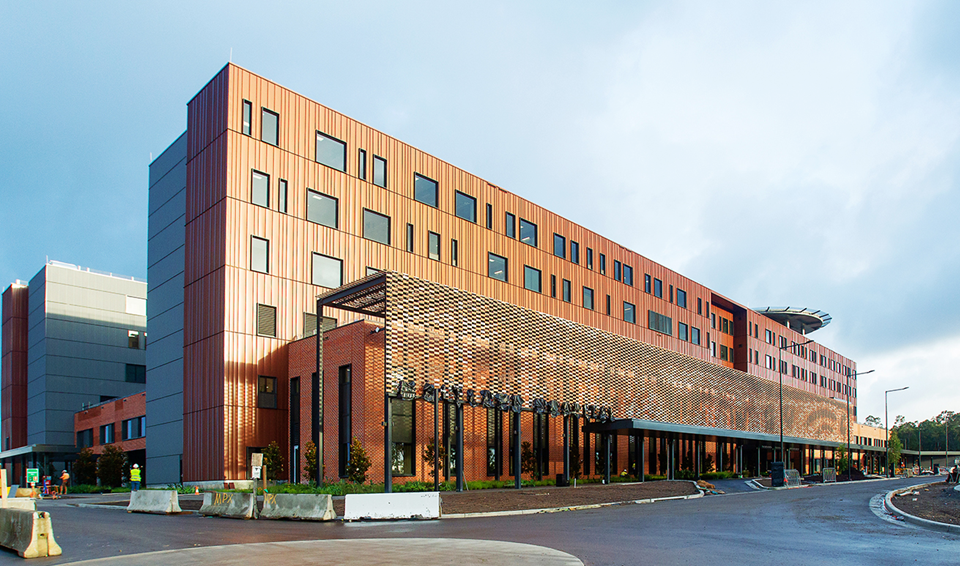 It’s been a decade in the making, but an open date for the new Maitland Hospital has been announced.

The $470 million facility at Metford will open its doors to patients and staff at 9am on Wednesday 19 January.

Services and patients will be relocated to the new facility from the existing facility, which will close its doors when the new one opens.

Those from Maitland and surrounds will have access, for the first time to chemotherapy, cardiac catheterisation and emergency short stay.

Hunter New England Health District Chief Executive Michael DiRienzo says he is excited the community will have access to state-of-the-art medical care in a modern and high quality health facility.

“The transition of patients and services requires careful planning and infection control practices, and this will be our approach as we transition our staff and patients to the new hospital.

“Our staff are already hard-at-work preparing for the move, which will involve bringing our existing services across to the new hospital.

This will be a staged process but will happen quite quickly over one week,” Mr Di Rienzo said.

The new hospital will boast an almost doubling in size from the existing one as well as two-thirds of rooms being single rooms, along with negative pressure rooms, which can support COVID-positive patients.

Healthhunter new england healthMaitlandNSW
Previous ArticleHunter vignerons worries their grape wine could be impacted by a lack of pickersNext ArticleWoman walks away with $5,000 in fines and a court date for traffic offences