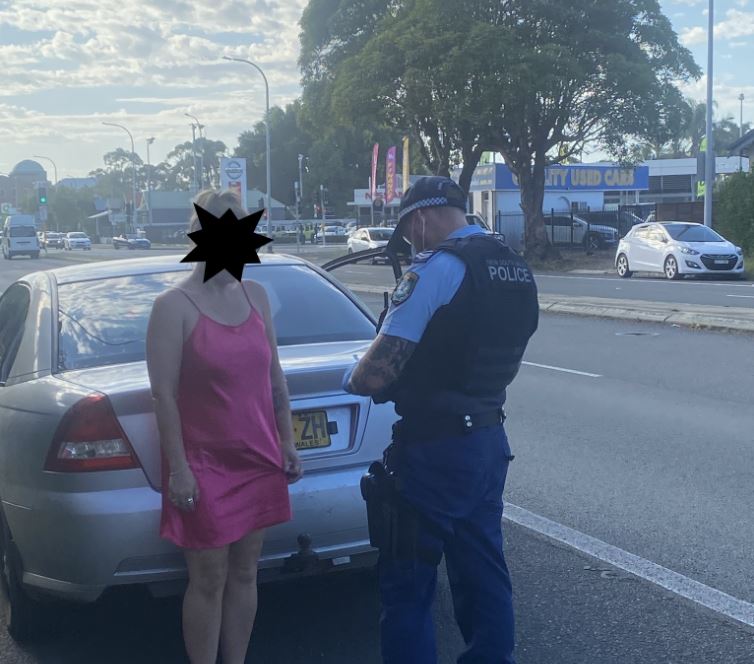 A woman has walked away with almost $5,000 in fines and a court date after she was pulled over by Newcastle City Highway Patrol.

At 7:55am on January 10, officers noticed the woman using her phone while driving. She was pulled over on Parry Street, Newcastle, where officers also identified the rear number plat had been altered with tape, while the front was made up of three different plates.

When asked to produce a licence, she was unable to do so. A later check revealed the licence held by the woman was cancelled.

The woman was issued with a number of Penalty Notices and also issued a Field Court Attendance Notice to appear at Newcastle Local Court.