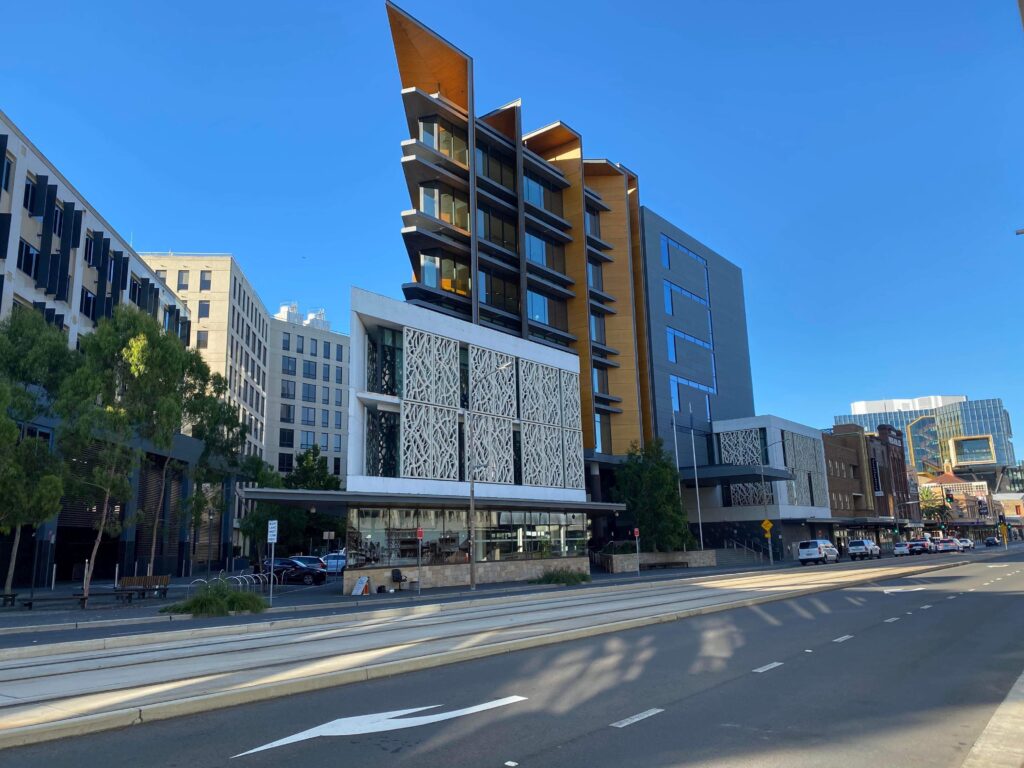 A man has been thrown behind bars, charged over an alleged armed robbery at Merewether.

Police say at about 4pm last Sunday, 16 January, a man went into a service station on Llewellyn Street and allegedly approached a 28-year-old female employee from behind and threatened her with a knife.

The man demanded cash and cigarettes from a second employee, a 40-year-old man, before fleeing the scene heading south on Glebe Road.

Newcastle City Police District officers have been investigating and at about 9:30am yesterday attended a home in Wallsend on Davis Avenue where they arrested a 33-year-old man.

He was taken to Newcastle Police Station and charged with robbery armed with an offensive weapon. He was also charged with an outstanding warrant for an unrelated offence.

The man was refused bail and appeared at Newcastle Local Court the same day, where he was formally bail refused to reappear at the same court in March.